Today we are going to talk about an introduction to AWS. But to do that we need to know – what is a cloud? What is AWS?

Amazon Web Services(AWS) is a cloud-based platform used for building solutions for businesses using inter-connected web services. It also provides a variety of pre-built services that can benefit businesses to build their custom cloud-based solutions.

There are many definitions out there, but the one that is most commonly used is the idea of an on-demand, pay-as-you-go, IT services that are delivered over the internet.

Cloud computing provides a simple way to access servers, storage, databases and a broad set of application services over the internet. A cloud services platform such as AWS (Amazon Web Services) owns and maintains the network-connected hardware required for these application services, while you provision and use what you need via the web application.

In 2006, AWS began offering IT infrastructure services to businesses like web services. Now, we know that as Cloud computing. One of the key benefits of cloud computing is the opportunity to replace upfront capital infrastructure expenses with low variable costs that scale with your business.

The AWS platform was launched in July 2002. In its early stages, the platform consisted of only a few disparate tools and services. Then in late 2003, the AWS concept was publicly reformulated when Chris Pinkham and Benjamin Black presented a paper describing a vision for Amazon's retail computing infrastructure that was completely standardized, completely automated, and would rely extensively on web services for services such as storage and would draw on internal work already underway. Near the end of their paper, they mentioned the possibility of selling access to virtual servers as a service, proposing the company could generate revenue from the new infrastructure investment. In November 2004, the first AWS service launched for public usage: Simple Queue Service (SQS). Thereafter Pinkham and lead developer Christopher Brown developed the Amazon EC2 service, with a team in Cape Town, South Africa.

Amazon Web Services was officially re-launched on March 14, 2006, combining the three initial service offerings of Amazon S3 cloud storage, SQS, and EC2. The AWS platform finally provided an integrated suite of core online services, as Chris Pinkham and Benjamin Black had proposed back in 2003, as a service offered to other developers, web sites, client-side applications, and companies.

In November 2010, it was reported that all of Amazon's official website, retail sites had migrated to AWS. Before 2012, AWS was considered a part of Amazon.com and so its revenue was not delineated in Amazon financial statements. In that year industry watchers for the first time estimated AWS revenue to be over $1.5 billion.

For the past several years, many people have claimed that cloud computing can reduce a company's costs, improve cash flow, reduce risks, and maximize revenue opportunities. Until now, prospective customers have had to do a lot of leg work to compare the costs of a flexible solution based on cloud computing to a more traditional static model. Doing a genuine "apples to apples" comparison turns out to be complex — it is easy to neglect internal costs that are hidden away as "overhead".

The AWS Partner Network (APN) is a group of cloud software and service vendors that have earned an endorsement from AWS after meeting several criteria. AWS divides partners into two groups: APN Consulting Partners and APN Technology Partners. An APN Consulting Partner helps an AWS customer implement and manage an AWS cloud deployment.

Both groups are included in the AWS Directory. The Directory allows an AWS user to easily find a partner according to need. The Directory divides partners into several categories that include business software, software infrastructure, developer tool, APN Program, APN Competency, and APN Skills. 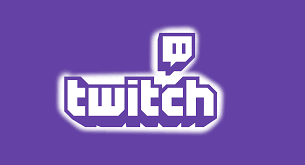 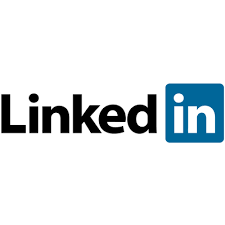 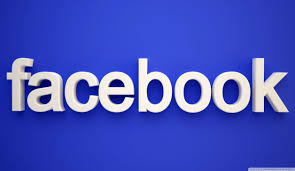 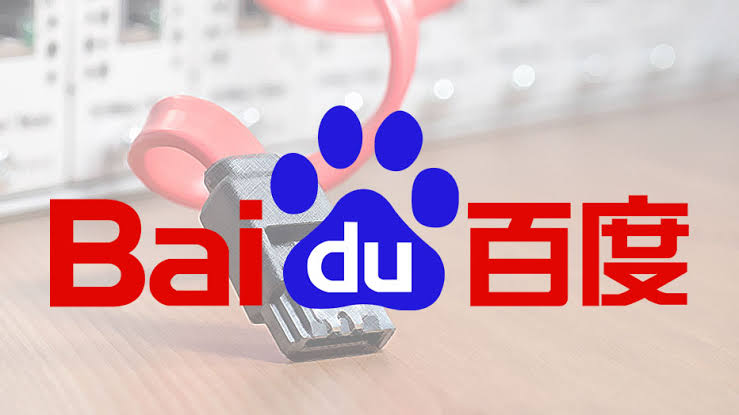 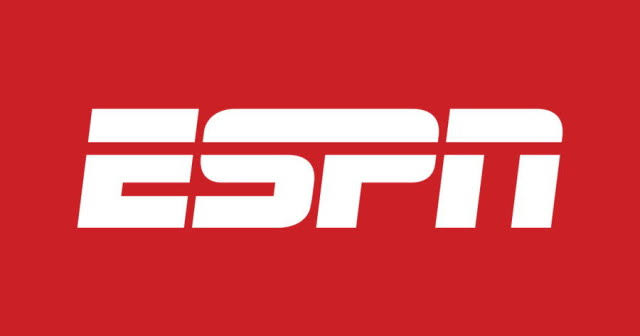 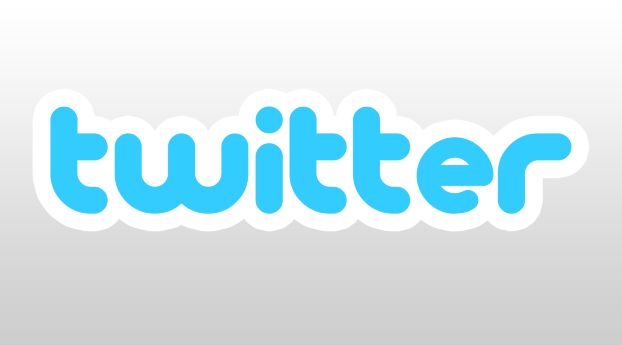 Amazon operates state-of-the-art, highly-available data centers. Although rare, failures can occur that affect the availability of instances that are in the same location. If you host all your instances in a single location that is affected by such a failure, none of your instances would be available.

Availability region along with it's components

It is important to remember that each AWS Region is completely independent. Any Amazon RDS activity you initiate (for example, creating database instances or listing available database instances) runs only in your current default AWS Region. The default AWS Region can be changed in the console, by setting the EC2_REGION environment variable, or it can be overridden by using the --region parameter with the AWS Command Line Interface, specifically, the sections on Environment Variables and Command-Line Options for more information.

HESS Corporation is a leading global independent energy company engaged in the exploration and production of crude oil and natural gas. Founded in 1933, Hess Corporation has offices in more than a dozen countries. The company has its headquarters in New York, N.Y. and regional headquarters in Houston, Texas and Kuala Lumpur, Malaysia.

Companies acquire and divest businesses for strategic, financial, and other reasons. The process can affect all parts of an organization and cause organization and business disruptions if not managed efficiently. In 2013, Hess decided to streamline its business to focus on energy exploration and production (E&P). As part of the process, the company announced in March 2013 its intention to divest its downstream businesses, including retail, energy marketing, and terminals. In anticipation of separating business systems and data for potential buyers, Hess IT initiated work on Amazon Web Services (AWS) in July 2013 and entered a contractual agreement to have the environment operational and in production by January 2014.

“We had been experimenting around the edges of cloud technology and infrastructure as a service (IaaS); the divestment announcement gave us the perfect opportunity to accelerate the adoption rate,” says Lead Architect Jim McDonald. “We had an obligation to deliver a functioning, operational infrastructure to the buyer. We also had an obligation to Hess to make sure that infrastructure could be handed off in short order, both legally and physically. Using the cloud-enabled us to meet all of these requirements and we are thrilled with the results.”

The IT organization had started cloud conversations with Nimbo, an Advanced Consulting Partner with the AWS Partner Network (APN) in early 2013. Working with Nimbo, Hess developed a shortlist of cloud providers and ultimately chose Amazon Web Services (AWS)

“We didn’t have time to re-design applications,” says McDonald. “AWS could support our legacy 32-bit applications on Windows Server 2003, a variety of SQL Server and Oracle databases, and a robust Citrix environment."

The Decentralization of the internet

Expand Your Skills on the Cloud